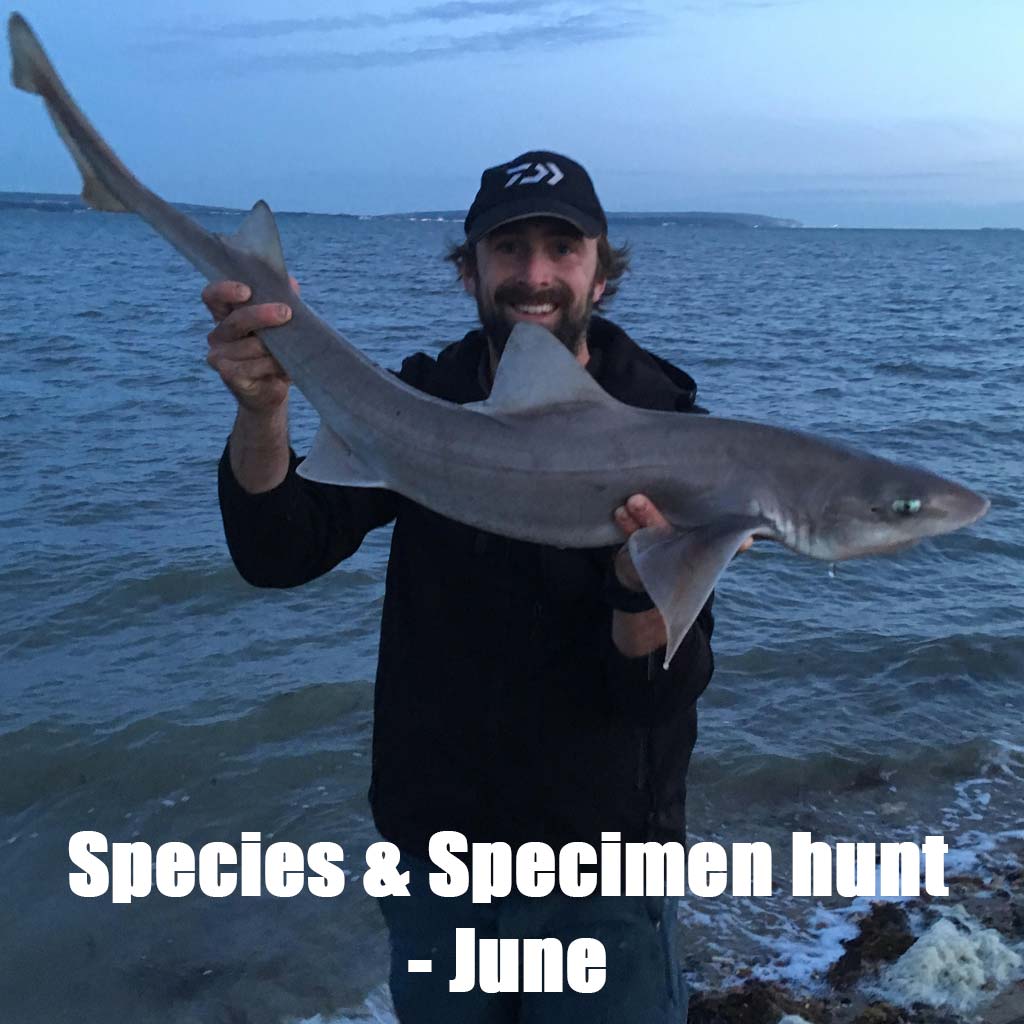 In an incredibly competitive month for the league, only 70 points ended up separating the top 4, notably 4 who have regularly been making appearances towards to top of the table in past months too.

Rob Stammas took overall victory for the month, his species count proving just as critical in the end as his specimen count, as he steered clear of an in-form Gareth Griffiths by just 20 points, i.e. two species.

Just one further species back was Rob Johansen, regular fishing partner of Rob Stammas, so you can imagine the fish filled sessions these two have been having of late!

Meanwhile last months winner, Simon Lancastle, finished a competitive 4th once more and will be a strong contender already for the yearly league. We’ll bring you that league table next month! 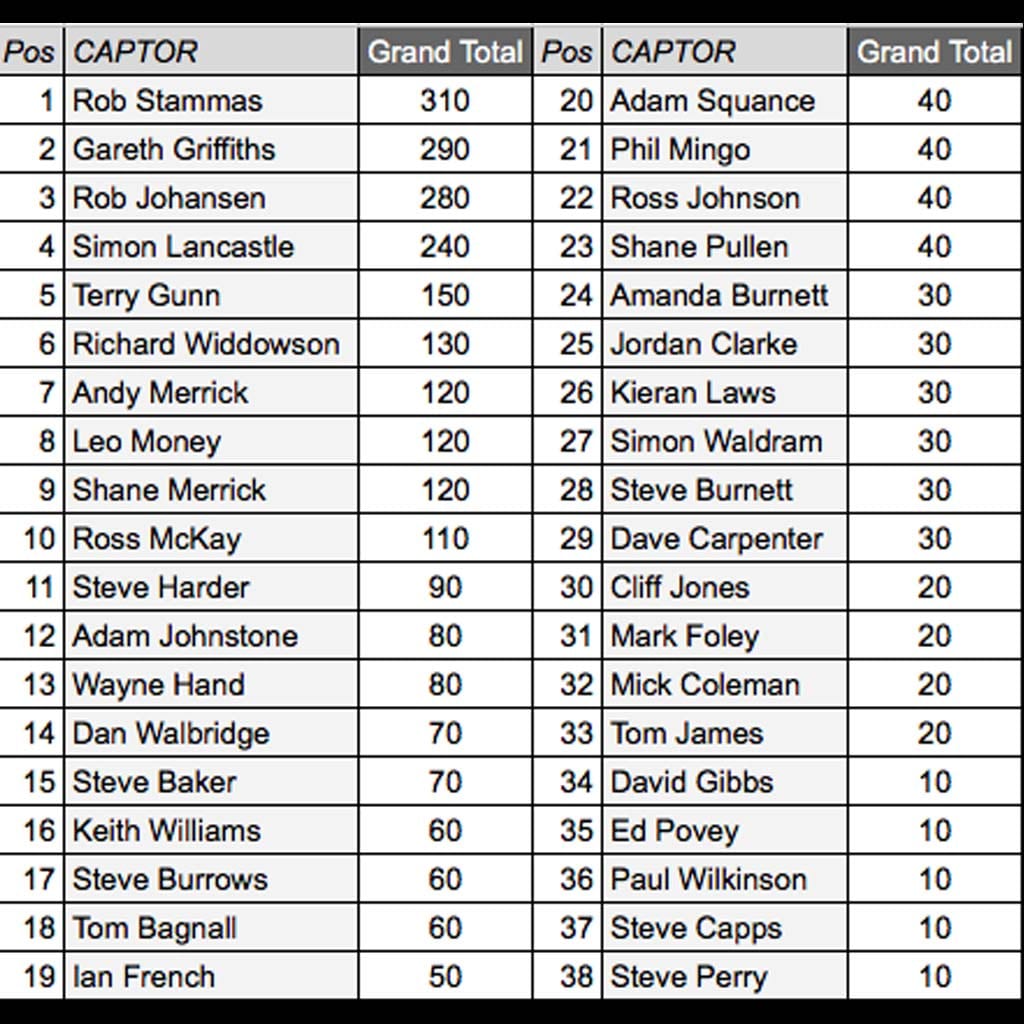 The bulk of the catches was once more the usual suspects. Hounds and rays taking the majority of specimen claims, with the odd conger. A new specimen qualifier this month has been the mackerel though! This is a fish everyone has a chance of landing a specimen for, with the bar not set too high.

Rob Johansen actually managed a pair of specimen pouting in his points haul. These fish seem to be around all year now and it’s another where the specimen target is well within reach.

Slightly further down the table in 10th, but worth an honourable mention is Ross McKay, who landed a specimen size thornback and one in the same session that was just 1cm under the specimen limit! Still, 60 points not to be sniffed at for a fish where the specimen size should technically be much lower in Scotland. It was an absolute stonker for Scottish water.

Best of luck next month everyone. Let’s see what new species can hit the table! 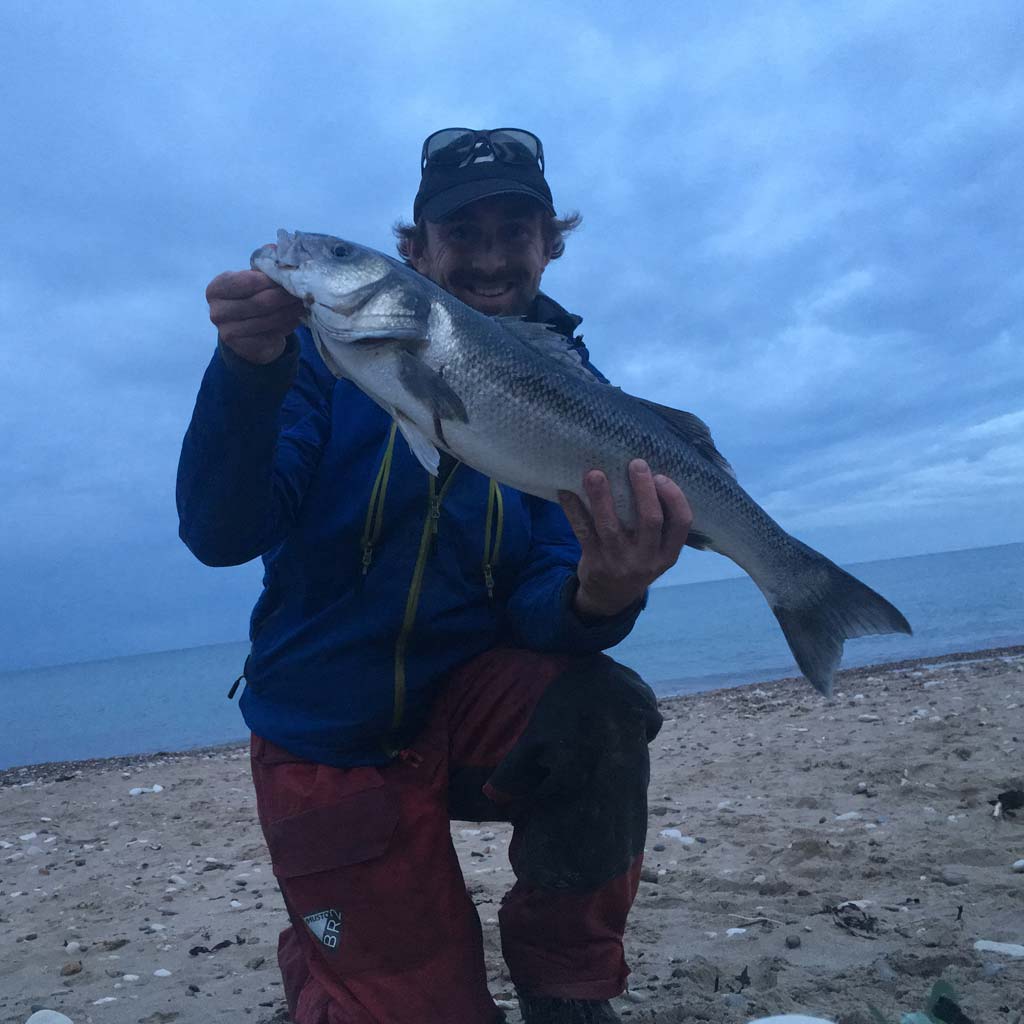