Menu
PrevPreviousIsle in the currents 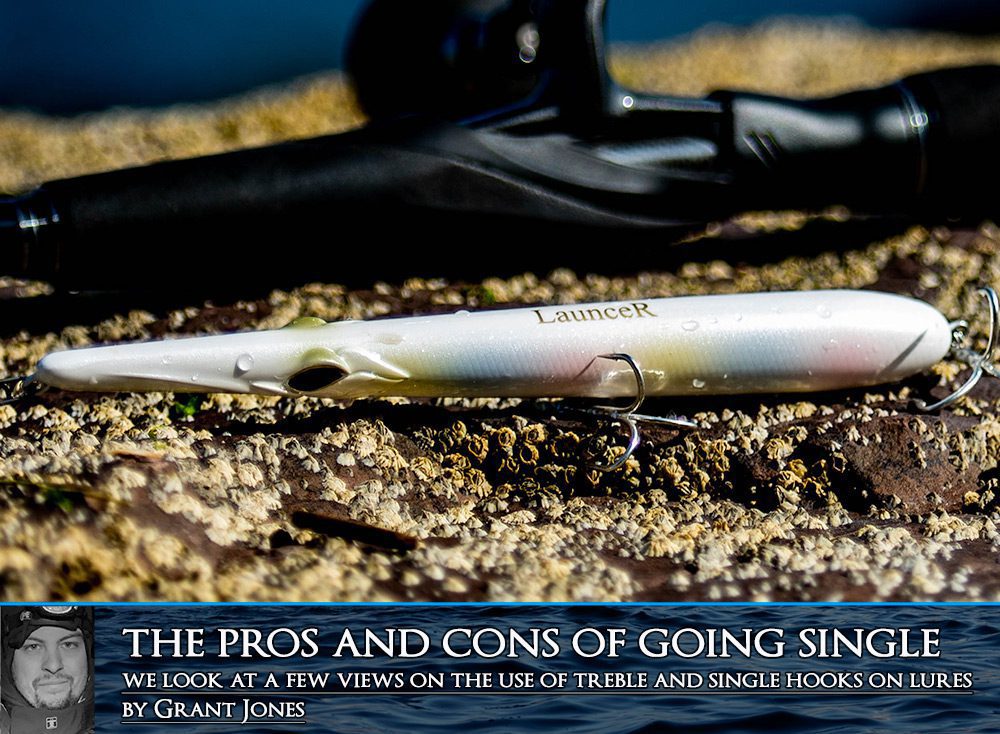 Without too much prelude, as a relative newcomer to the lure angling scene, I asked a couple of more experienced friends their thoughts on single vs treble hooks for their lure fishing. These views are primarily based around fishing for bass, from the shore in the UK.

Their answers, whilst differing, both make complete sense in their own way, and this does not pretend to offer up any authoritative view, but merely to prompt the question; should we switch to single hooks? 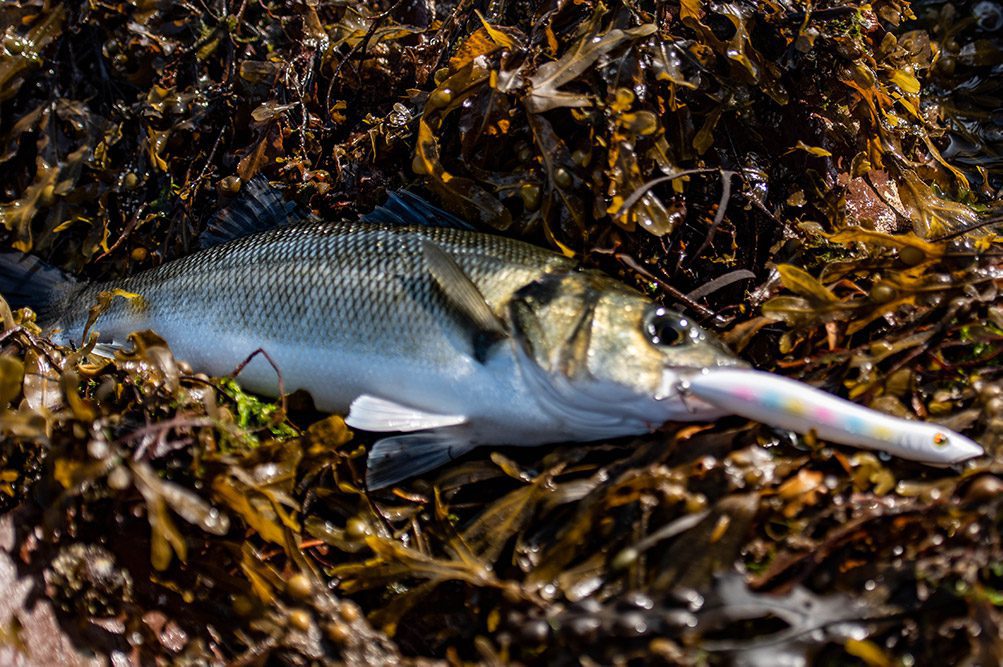 I swapped over a few seasons ago.

So far as I see it, there are only really 2 downsides, it’s just a matter of how big a downside you rate these to be. Firstly, two less points means you will miss bites, which you just have to learn to live with. Generally, you see this with smaller fish and more so on top waters, where they tend to snap at it a bit more haphazardly, not just engulfing them like they would a slow moving SP for example.

Secondly, there are a handful of lures that just do not run properly with singles, like Feed Shallow and Komono. This is annoying as they’re both brilliant lures! However, there are more then enough other lures out there which do run just fine with them so for me it’s no biggie.

There are though, a lot more pros then cons…

The main one for me had to be fish care, which in a sport of increasing tendency towards catch and release has to rank pretty high on our objectives. Trebles have a nasty habit of getting stuck in eyes, gill plates and flanks causing unnecessary damage. It doesn’t matter how you rig up a treble, or how well prepared you are with the tools for unhooking, these are the risks a treble will always pose.

Although you will certainly miss some bites, typically from smaller fish, the actual hook hold of a single is so much better than a small treble so you will lose a lot less hooked fish. If it’s a question of landing more of the big fish in exchange for losing more of the small ones, I know which side of the fence I’ll be sitting on.

From a personal safety perspective there’s also no more flying trebles… Lots of people out there have found their hands or fingers, or if you’re lucky just your clothes, attached to a hooked fish when it’s thrashed with a flying treble or two. It’s not a comfortable situation to be in! A large single is massively quicker and easier to remove then a small treble, especially if you’re wading and up to your spuds in the water.

Singles also don’t tend to get wrapped up in the net like trebles do, and even just for ease of storage, when you have a handful of lures in the same  compartment of a box, the trebles are like magnets to each other and can be a pain to get one lure out without the rest all getting stuck together.

Overall, singles are safer for the fish and the angler, whilst arguably making the angler more efficient and more likely to keep a hook hold on that fish of a lifetime. It’s all a very compelling reason to go single. 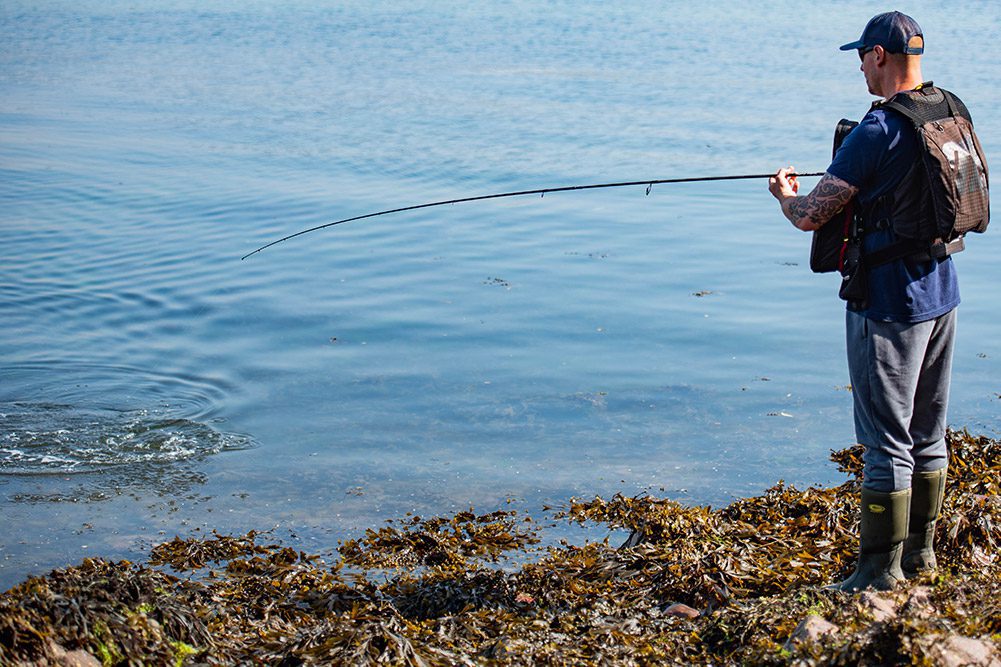 My views on singles and trebles tends to be lure and situation specific. I don’t think there’s a one wins over the other in all scenarios answer. It will certainly depend a lot on the weed situation with a lure like the Savage Gear seeker…

Whilst I often get hits with the singles, as soon as I cast out one with a treble it’s almost a hook up guarantee. If the objective is to catch a fish, the treble is achieving that more frequently.   However, with the needle lures it’s all about the assist hook, as the fish can’t lever against the lure to unhook itself. So there’s a more compelling case for sticking with singles for these style of lure.

Shallow runners and top water lures come with trebles and they are factory tested with them and I struggle to get the balance right replacing them with singles so I  leave them as they are… Though it cannot be denied that when waist deep in surf with lots of fish about, singles are easier for unhooking and a quick release. It’s clear that singles are less harmful to juvenile fish as trebles are usually one prong in the top and two in the bottom lip or visa versa, though at the end of the day the first target we have is to catch a fish, and certainly when fishing a competition I would always stick to a treble for this reason. 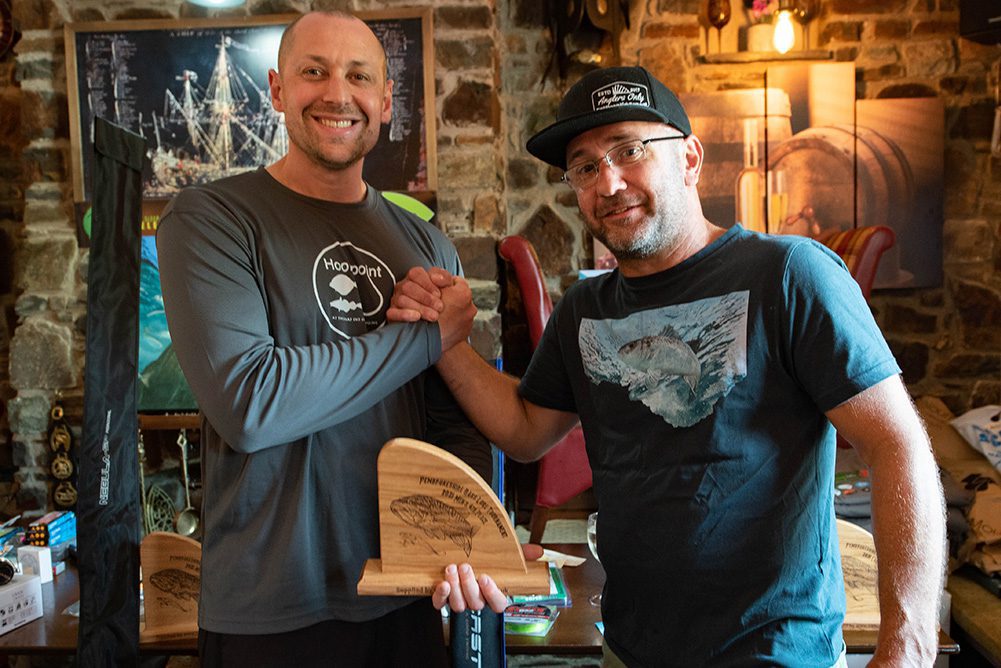