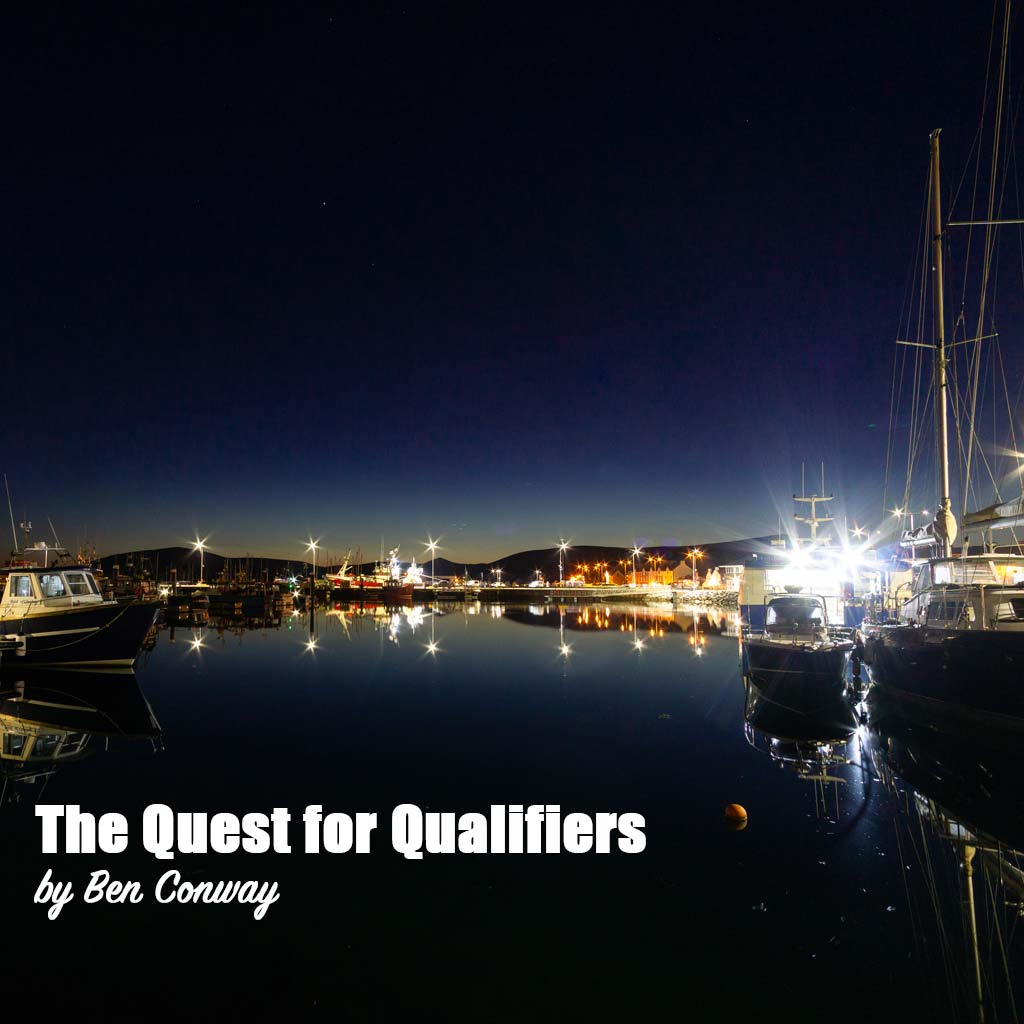 We were driving from the train station at Tralee to our base for the week in Dingle. I’d joined the party a week after everyone else, having been summoned from Cornwall to take care of photographing the 39th Daiwa Pairs competition. The series of matches had begun that Saturday, the first taking place at Ventry and the next scheduled for Monday. In the meantime, many of the competitors would be getting stuck into the other aspect of the competition – the specimen hunt.

As we drove, Grant explained that the specimen hunt side of the Daiwa Pairs currently worked as a less intense companion competition to the main event, although a good many of the anglers took it pretty seriously. The format itself was a measure and release rover, with ten species qualifying at designated specimen lengths. I was surprised to learn that there were no geographical boundaries, indeed, it was common for competitors to drive several hours away to favoured spots for certain fish. I was also surprised at how modest the qualifying sizes for specimens were for some of the species, with many seeming very achievable. 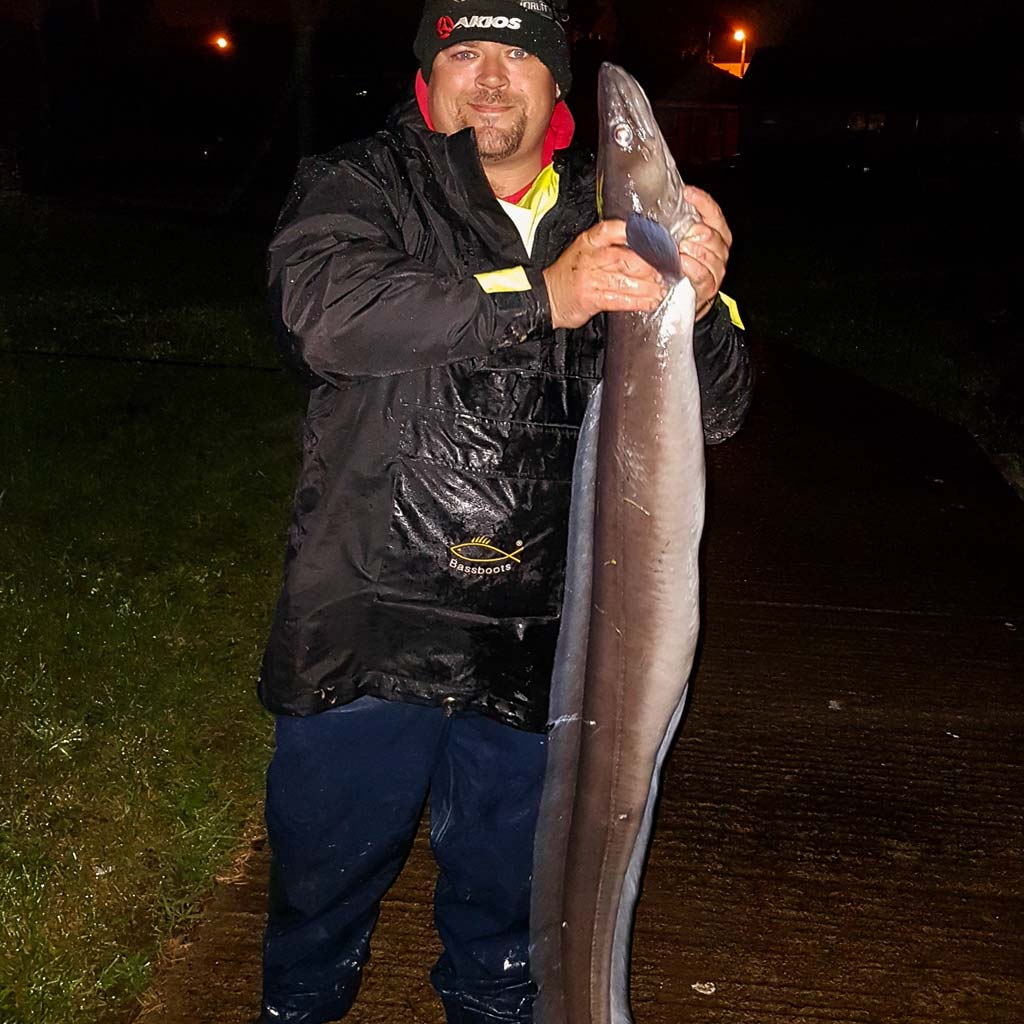 Arriving at the digs, I met Karen, her husband Chris Pritchard and their friend Johnny Gilbert – all competing in this year’s competition. Karen and Johnny both hailed from Northern Ireland while Chris’s Scottish accent gave away his place of origin. These were all experienced anglers with the achievements to show for it. I was particularly impressed when Chris told me about his tournament casting exploits – especially when he casually mentioned that he’d thrown the 200 gram lead well over 260 yards in competition!

Chris told me he had been coming to fish the Pairs for 17 years and by now was well versed in the tactics needed to do well in the pegged matches and the specimen hunt. This showed as Chris’s knowledge was sought on most of the major decisions by the others. Although she’d also been coming to the event with Chris for many years, this was to be Karen’s first year actually fishing the competition, pairing up with Grant. Johnny was a seasoned match angler and it was clear that he was aiming high and had the skills and smarts to compete with the favourites. 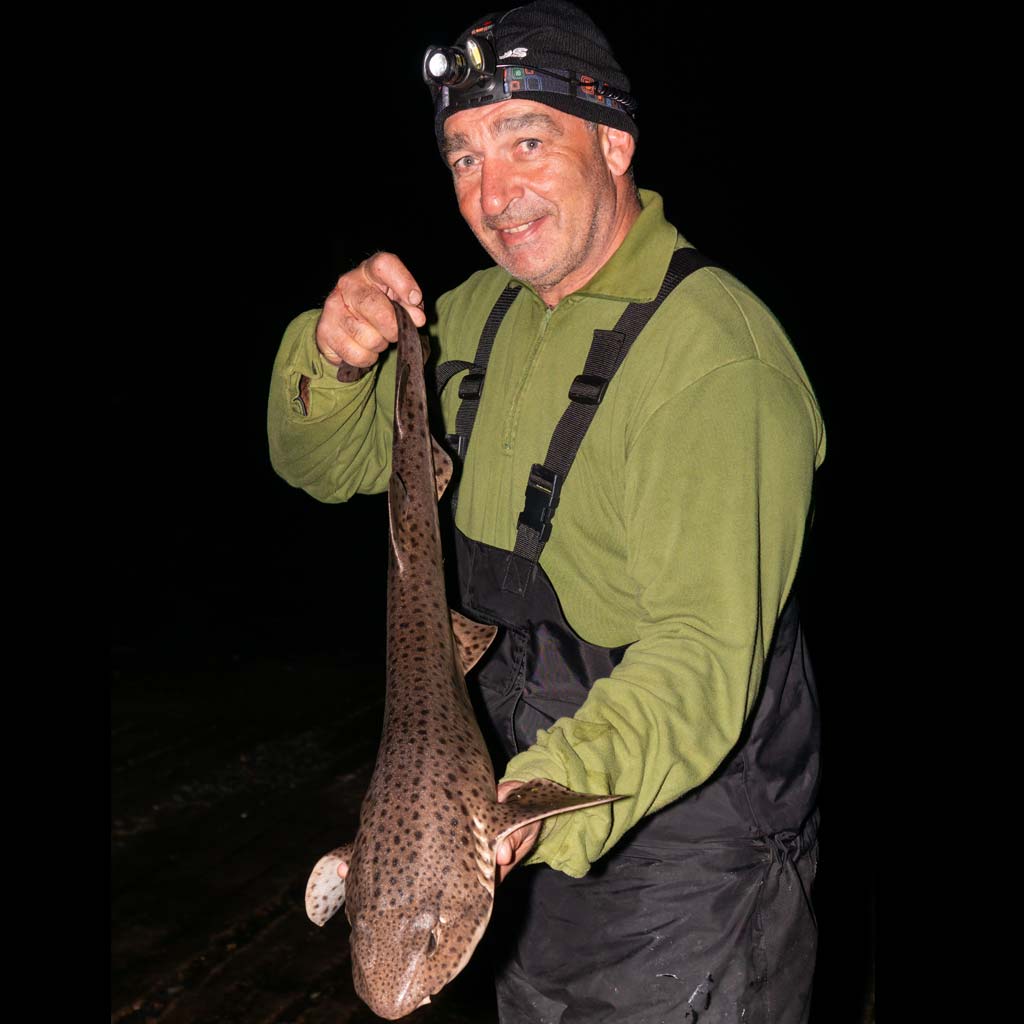 It soon became apparent that Karen, Chris, Johnny and Grant were taking the specimen hunt almost as seriously as the matches themselves and were prepared to forgo sleep and comfort in the pursuit of qualifiers. Within an hour or so of my arrival we were heading out on all-night mission to target small eyed ray at Brandon beach followed by a spot of congering in Dingle harbour.

Over the days to follow, I was a fly on the wall as the Pritchards worked as a highly organised husband and wife fishing unit. Plans were discussed around the dining table over coffee, gear and bait was prepared, and talk frequently turned to how other competitors were faring and whether news of the latest catches was genuine or bogus. Similar conversations were undoubtedly happening in other houses around the peninsula as the anglers mounting a serious charge at the specimen prizes tried to separate the facts from the fiction and worked on fabricating tall tales of their own. 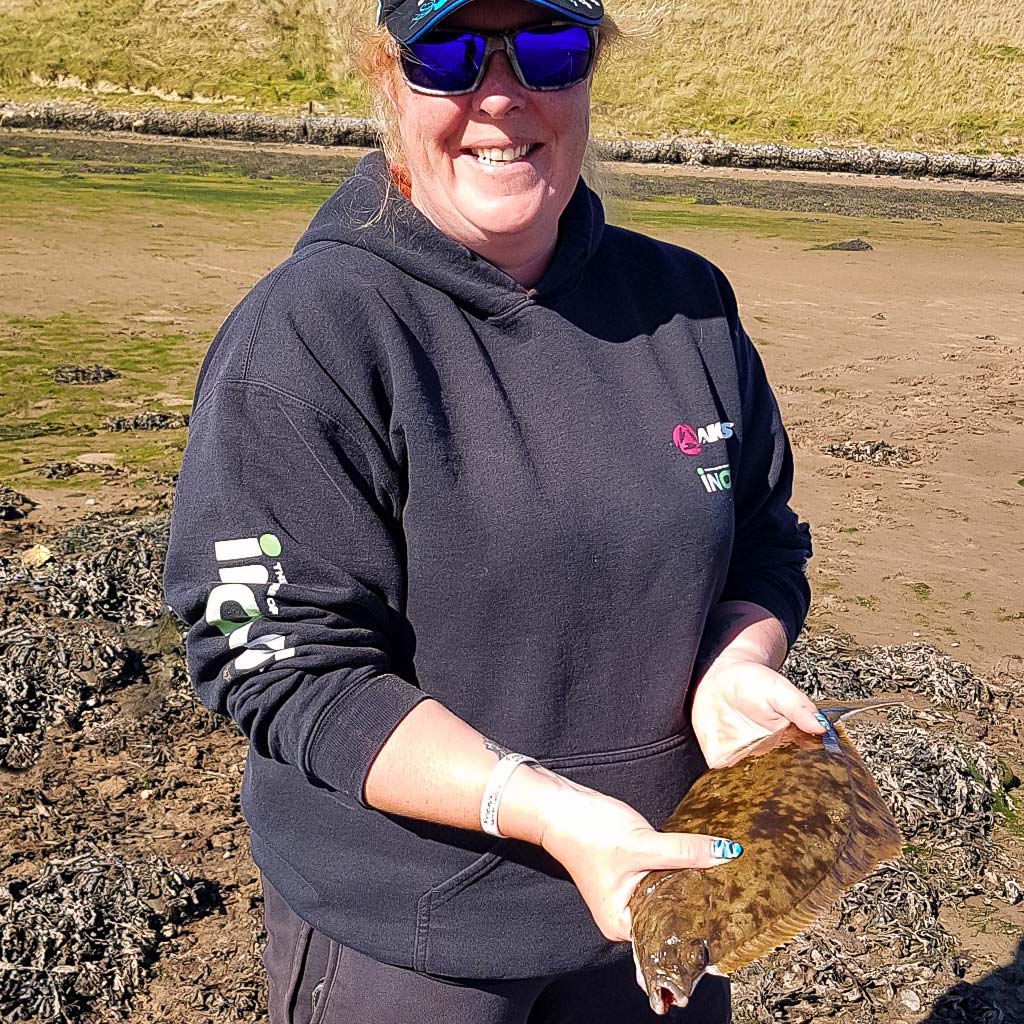 Karen and Chris had a major trump card when it came to the species competition, however; a highly detailed knowledge of the marks around the Dingle peninsula as well as numerous spots further afield. Some of these venues were widely known among the competitors, but Chris had plenty of marks up his sleeve that were far from common knowledge, especially for species that he particularly favoured such as conger and pollack.

Throughout the week the Pritchards and Johnny were relentless in their pursuit of qualifiers, with all of them bagging numerous specimens and Karen leading the charge from the first session onwards. Although she faced stiff competition from a field of exceptional anglers, Karen would ultimately triumph in the species hunt with six qualifying specimens and the best small eyed ray caught during the week. This would have been outstanding angling by anybody’s standards, but the fact that Karen achieved it at her first attempt, beating out an overwhelmingly male-dominated field, makes the win that much more impressive. 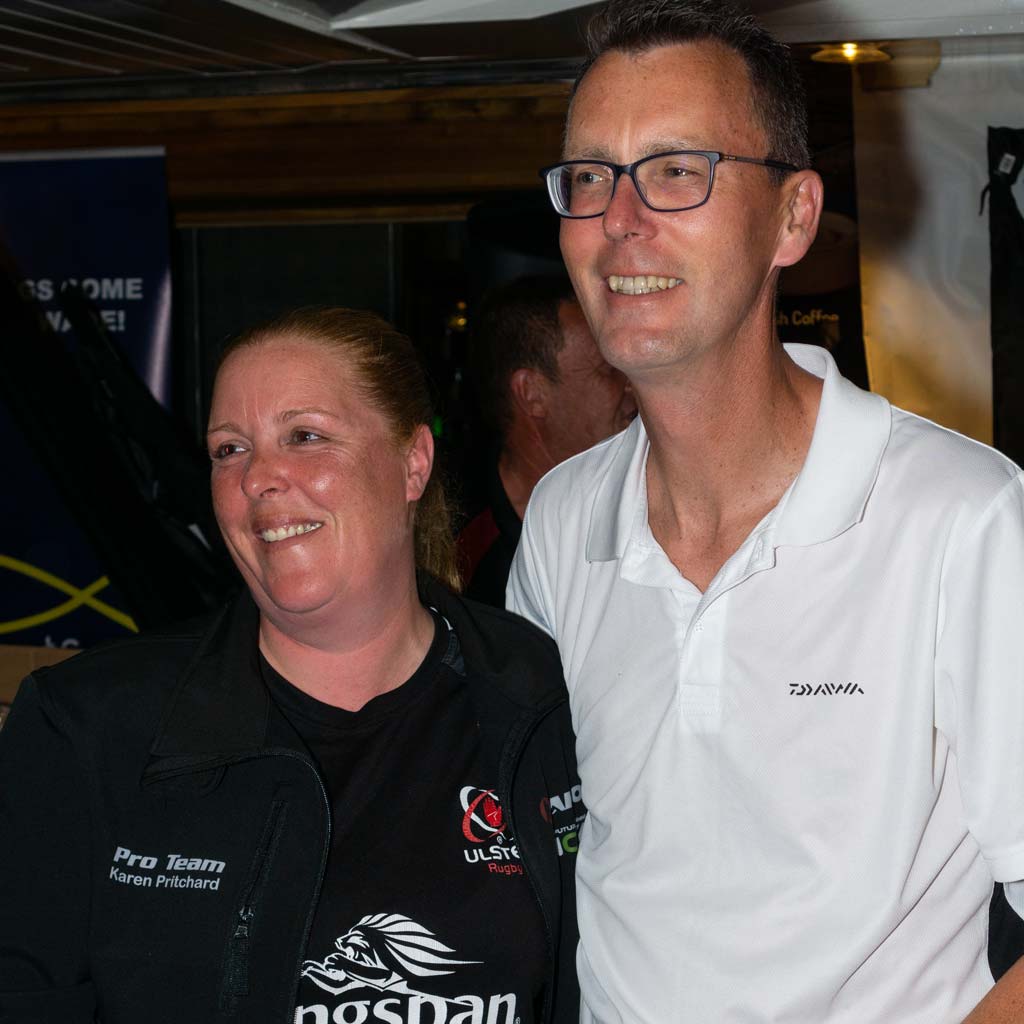