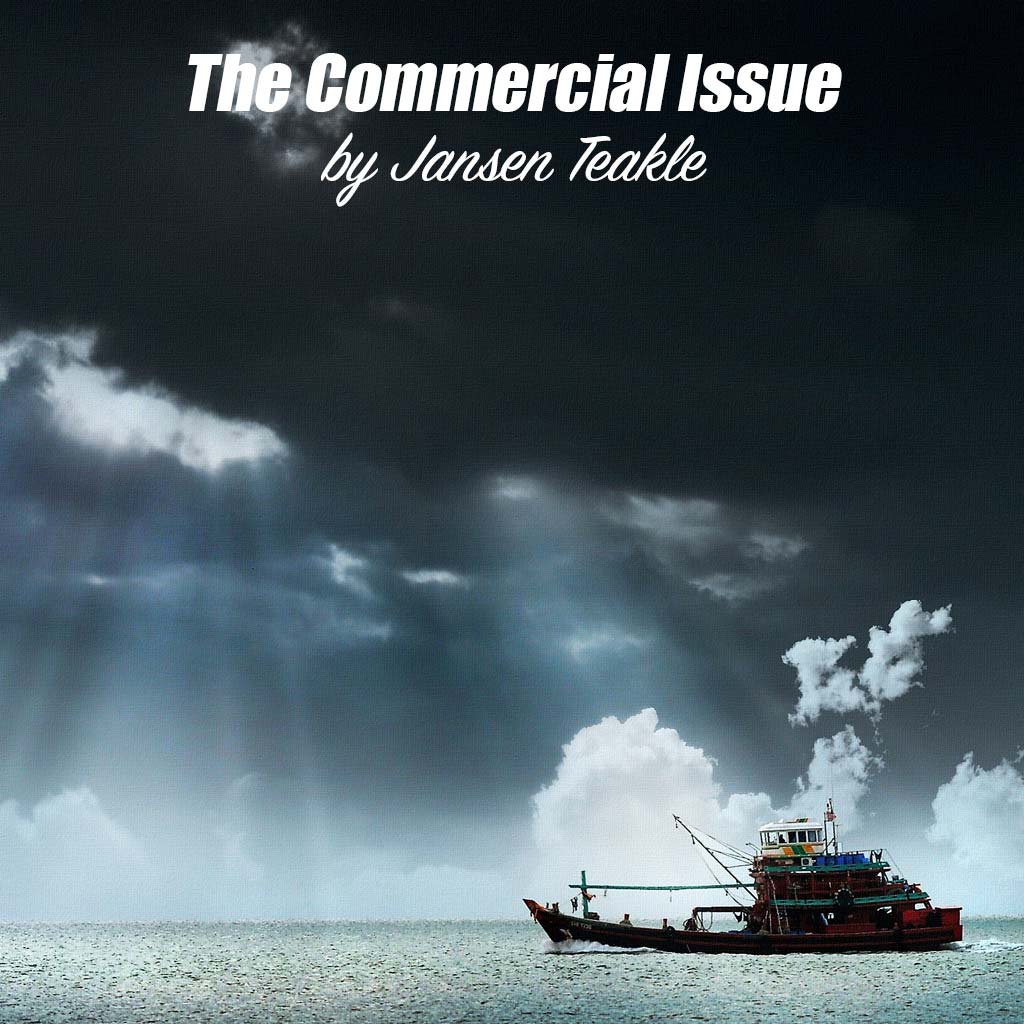 Since the beginning of my angling journey way back when, there has always been what could only be described as friction between what are now referred to as recreational sea anglers and the commercial sector. The foundations for this unrest, though not immediately crystal clear, would appear to have manifested for a number of reasons.

First and foremost, perhaps the most basic is some perceived competitiveness and the presumed upper hand that commercial activities suggest based on their ability to consistently land a large number of fish, often on an industrial scale.
The meagre takings of the rod and line angler pale in to insignificance when assessed alongside those attained by commercial activity and although the case could be made that those fishing for money have a greater right to carry on, they are often viewed in a dim light by the RSA who resents the fact that there are now fewer fish in the sea than ever before and chooses to blame the commercial sector by default.

Although this is an issue that I have recognised throughout my angling career, it would be fair to say that in recent times it would appear to have escalated to an all time high where RSA’s and Commercial fisherman struggle to find some form of common ground, other than their want to catch fish. I can’t help but feel that their remains ignorance on both sides and that a better understanding of each other could potentially result in both parties coming together for the greater good of sea fishing as it is recognised in the UK.

But before that can happen there is a lot of ground to cover and some key points that would need addressing if there is to be any hope of a harmonious relationship.
Many commercial fisherman are part of a long standing tradition where their forefathers earned their living from the sea and would have more than likely began their interest in this way of life by first being introduced to rod and line, more than likely in those early days for pleasure rather than monetary gain. That is not an assumption on my part, but fact. That tells me that those working the sea to put food on the table are far more likely to have an understanding of us sea anglers.

On the other hand, as sea anglers, it would be fair to say that we likely have little true knowledge of what it is actually like to harvest the sea for financial gain on a daily basis.
In an age of information overload from many questionable sources, it becomes very easy to gain a false perception of events and perhaps develop a very negative view of what is involved. Social media platforms seem the place to express an opinion nowadays and anglers are often keen to get on their soapbox. But is this negative slant at all justified?

Having witnessed first hand small vessels dragging nets within casting distance of the shoreline on the south coast, it is easy to understand why tempers fray and anglers from behind a keyboard suggest ‘putting a lead through the hull’ of such perpetrators. But in the eyes of the law, this would be hugely frowned upon. The point is that the guy in the wheel house if going about his lawful business, in just the same way as we spend forty hours of the week or more in an office, a warehouse or laying the foundations of a house. You can’t blame anyone for earning a living. So what can be done? “It’s a huge sea out there, why do they feel the need to work so close to the shore?”, I hear you ask and I do also share that frustration.

I’m sure that there are also large numbers of anglers reading this that realise these British vessels are working for a living, contributing to our economy and continuing a long standing tradition, but I am finding an increasingly hostile attitude expressed online to those vessels not native to UK ports. Since the introduction of the common fisheries policy in the 1970’s and the subsequent free-for-all that granted foreign vessels access to all EU waters, the UK has seen a huge decline in fish stocks. EU member states have enjoyed access to British waters and in that time have undoubtedly contributed to the significant depletion of ‘our’ fish stocks. With the advent of smart phones and apps it’s now very easy to monitor commercial activity, with both the English Channel and the North Sea a hot bed of activity. What really fuels the fire is when you can identify these vessels, their length, origin and fishing method. A huge number are alien and adopting methods of capture that see literally thousands of tonnes of fish removed from the sea.
The devastating effect of such practices is now beginning to come to light with numbers of fish such as mackerel seemingly growing fewer by the number year on year. It’s little wonder that RSA’s blame the commercial sector for this when all of the facts point to unsustainable commercial fishing methods. The imposed bass ban of the last two years has only enraged anglers further still, as foreign vessels take-take-take, yet the humble angler is only allowed to retain one sizeable fish in a twenty four hour period. But again, we can either accept that such practices are law abiding, or try and push for change.
This harps back to my piece in last month’s addition of Hookpoint and the lack of unity within sea angling and consequently, a voice that will remain muffled at best. 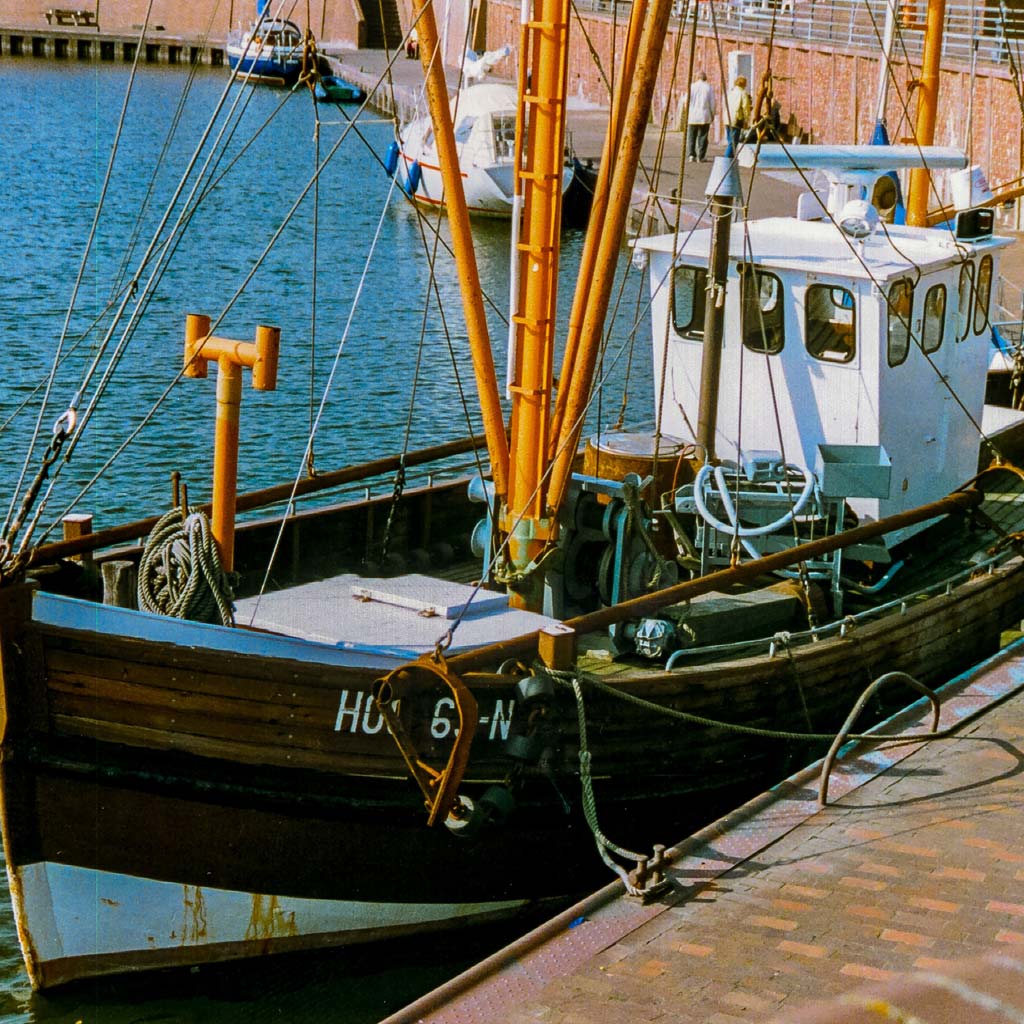 It would of course be wrong to presume that all commercial fishing activity in the UK is law abiding and perhaps it is the alternative to this that really makes sea anglers wild. There have always been those that see fishing as a way of earning a cheap buck and exploiting easy pickings but again, in the modern age, it is seemingly easier than ever to do so. Netting can be purchased for just a few pounds online and those that remain ignorant to the law will proceed to put it to use. Size limits are the last thing on the minds of these ‘casual’ fisherman and the sea is effectively viewed as a free for all. Add to the mix the retention of huge numbers of shoaling species such as mackerel that are tirelessly feathered out, static lines intended for bass, cod and various other crude ‘gear’ and there presents another huge problem which infuriates anglers.

This casual disregard for the law though does not go unnoticed and only last year there were prosecutions on the south coast, likely served as a warning that ignorance of the law is no excuse and such activities will be met with severe punishment. It was noticeable however that in this particular instance, it was an angler who bravely recorded the illegal landing of undersized fish on his smartphone and presented it to social media. The material was shared, went viral and undoubtedly contributed towards the case brought against those in question.
Would they otherwise have been held to account? Who knows, but if there’s one thing that anglers can unite on, it’s the shared hatred of the pursuit of small scale unlicensed commercial exploits. And rightly so! 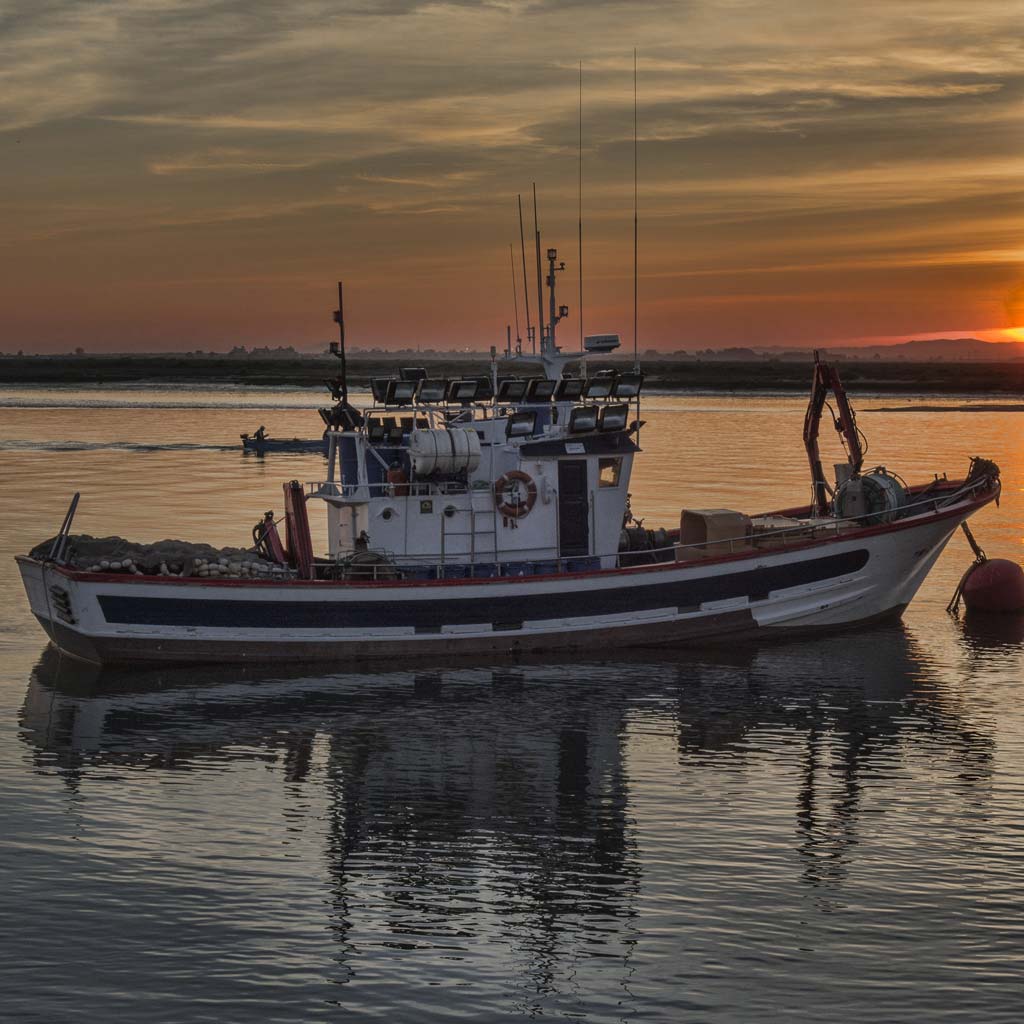