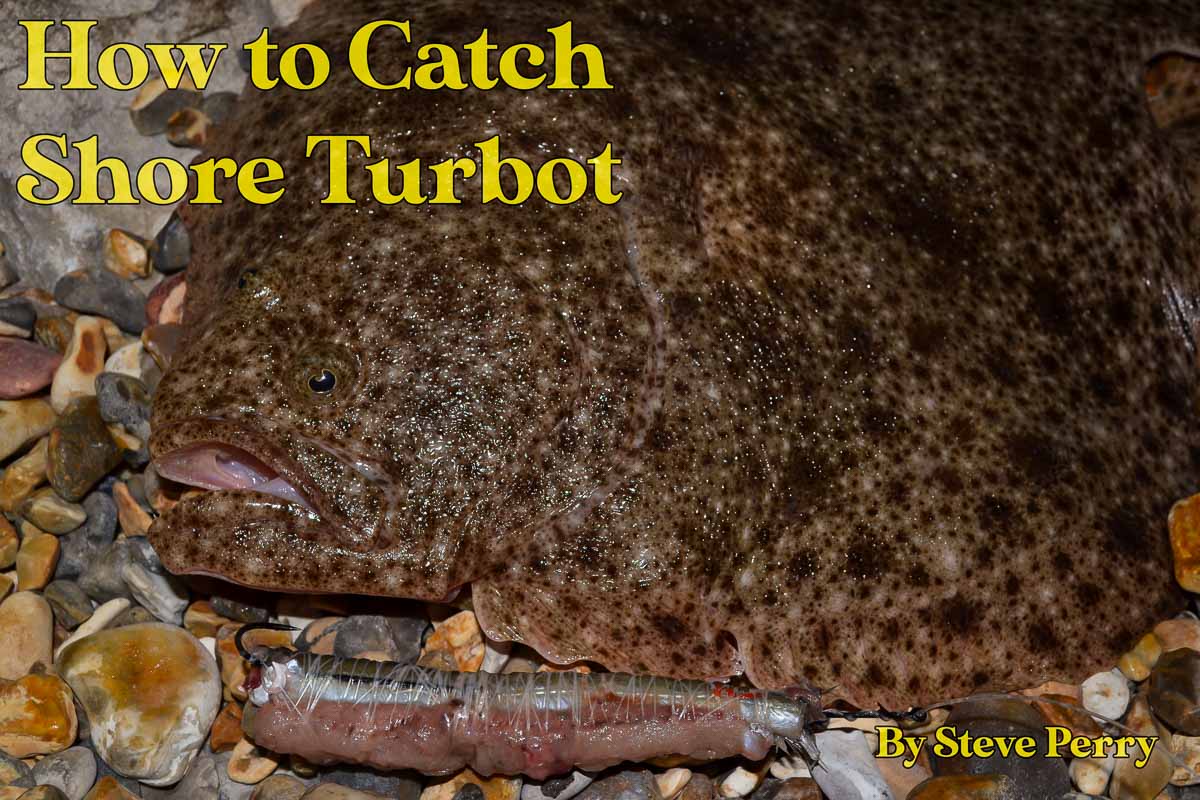 When to target turbot

I like to first get after the turbot as spring begins to slowly break through the winter cold, offering settled spells, longer days and warmer weather. It’s much the same time of year that myself and many anglers look forward to the plaice and rays hitting our shoreline, with fewer focusing on the king of flatfish. The spring run starts around the middle of March, although the ambitious angler may get out a few weeks earlier to find the first of the season’s fish. This run will continue through into May, with some fish still hanging around inshore through the summer months and another run of fish slightly later in the year during late summer/autumn.

This may sound like a long winded way of saying that turbot can be caught all year round (although with slim pickings through the winter) but there certainly seems to be a more consistent head of fish running in spring and late summer into autumn. For the dedicated species pursuer, these should be the times to focus your efforts.

Aside from time of year, weather is very important to this species. A settled spell after several days can really make all the difference. Some colour in the water turns them onto sniffing big smelly baits out, whilst in daylight and clearer conditions it’s more down to the movement of the bait and attraction over scent. The movement can be far more difficult to impart from the shore than from a drifting boat but more on that later. To this end, think on tides too. When there’s a strong run of tide (while still being fishable) you can transmit that movement to the bait with the right terminal set up. 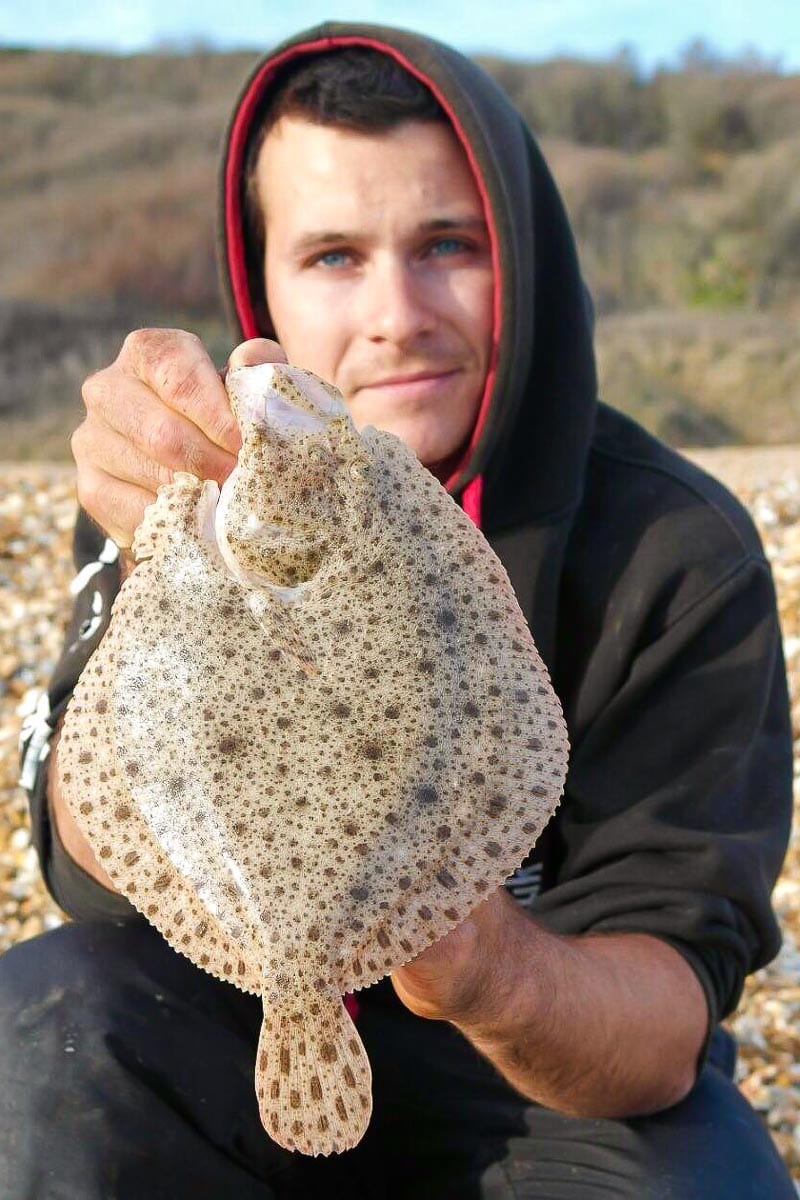 Where to target turbot

The best way to search out these tasty flats is by looking for the type of seabeds they inhabit and like to feed over, such as areas of sand and shale, stretches of surf beach or rocks falling onto sand with a good tide flow. If there’s signs of sandeel in the area and a good tide flow, then it’s highly likely that turbot will be present too.

Location is key and as with any type of species hunting, it’s easy to waste time on venues that either don’t hold turbot or infrequently do so (although the occasional decent fish can set everyone off on a hunt expecting it to produce more).

The reality is that it is common for larger specimens to be caught as rogue fish at unusual venues. You only have to look at the fact that the record stingray was caught from Chesil, where one stingray a year is a good return. The same can be said for turbot, so find where they are regularly feeding rather than chasing catch reports of single larger fish.

Turbot can be targeted from the entrance of the Solent, all the way to South West Cornwall. Even South Wales, West Wales, Scotland, the north coast of Cornwall and Devon and into the Bristol Channel can yield the fish in varying numbers. A little further afield, the Channel Islands, Ireland, the Shetlands and Norway also hold good fish. 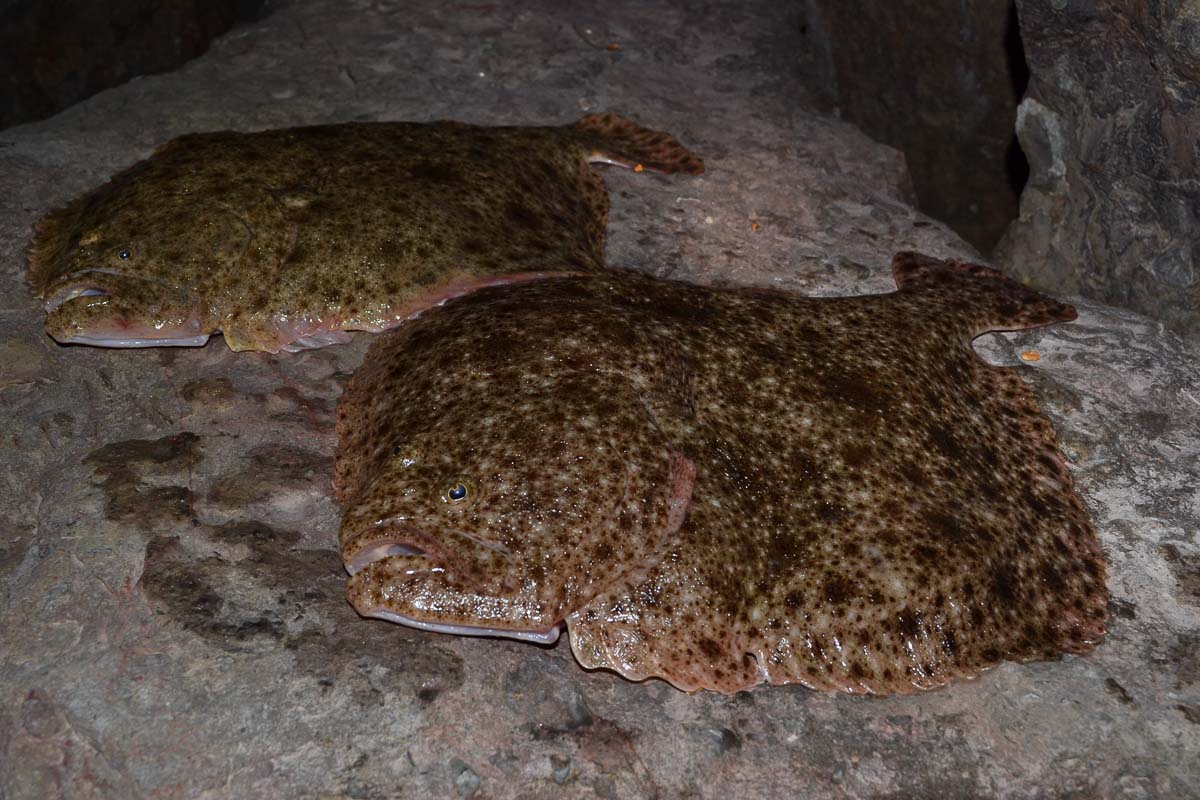 How to target turbot

Once you’ve chosen your location, tactics can vary but generally the same approach used for hunting rays will also work for turbot. Long flowing rigs are the order of the day, offering maximum movement of the bait with the tide. Everyone ends up with individual personal preferences when it comes to rigs and even one rig style can vary widely depending on the angler. However, you won’t go wrong with either two hook loop rigs or up and overs finished off with size 3/0 or 4/0 hooks. Even small turbot have surprisingly large mouths when fully expanded to engulf food and they will take a huge bait!

Turbot can be found at all distances from the shoreline. I tend to vary the range I’m fishing at, normally putting one rod around 30 yards out with a large bluey, mackerel or herring bait and fishing the other at 70/80 yards with a sandeel and fish (usually bluey or herring) wrap. Depending on the strength of the tide, I’ll utilise plain leads to allow the baits to slowly roll through the sandy gullies. If the tide is particularly strong, I’ll move to grip leads to keep the baits in place and allow the turbot to follow the oil trail up the tide to the bait.

When conditions allow, a moving bait is by far my preferred method. Locating an area where the tide and space available to fish allows a slow trundling arc of the bait is critical for this approach. There’s a reason more fish are caught on boats than the shore and it’s not simply that the fish are offshore, it’s that the boats are  drifting and adding that key movement to the bait. Turbot are active predators, far more inclined to attack a bait that passes by them than seek out a static bait. The same can often be said of plaice, to a lesser extent. Movement really can be the difference maker with turbot.

It may sound obvious, but once you’ve located the range they are feeding at, fish both rods in the same area. Turbot always seem to hang around together in small shoals. In reality, it’s likely more the bait fish shoaling that draws the turbot into the same area as opposed to turbot being a shoaling species themselves. Either way, you’ll usually find more fish homing in on one spot than spreading your bets throughout the session. Often you get fish in consecutive casts, so be well prepared with spare baited traces to get a bait straight back in the water after landing a fish. 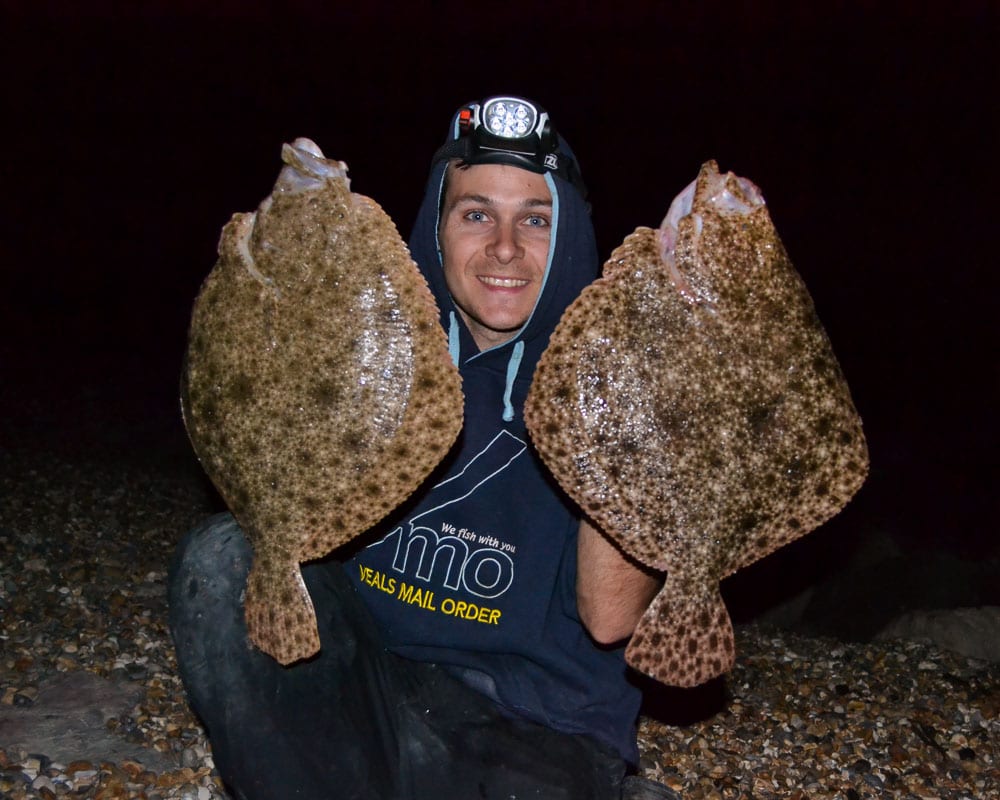 Finally, make sure to have drags set! Turbot will pull hard once they realise something’s not right and most venues you will be fishing for turbot will also hold large rays and bass – both equally capable of taking a rod and reel with a tight set drag seawards. Something else you may encounter if luck favours you are brill, a much rarer cousin to the turbot and a highly sought after fish among species enthusiasts. It just remains for me to say good luck in your hunt for this mighty flatfish and I hope some of this information helps anyone trying to find their first turbot from the shore. 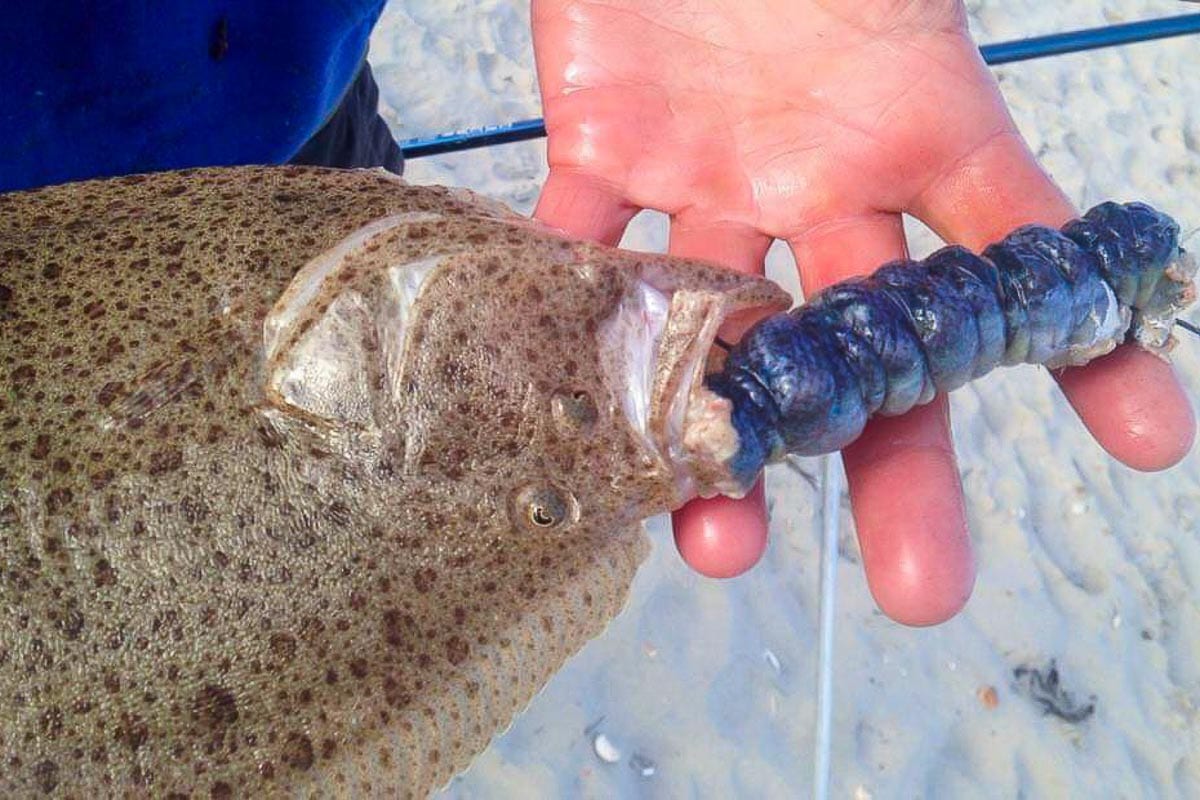