Menu
PrevPreviousHow to catch a skate
NextIn the cartNext 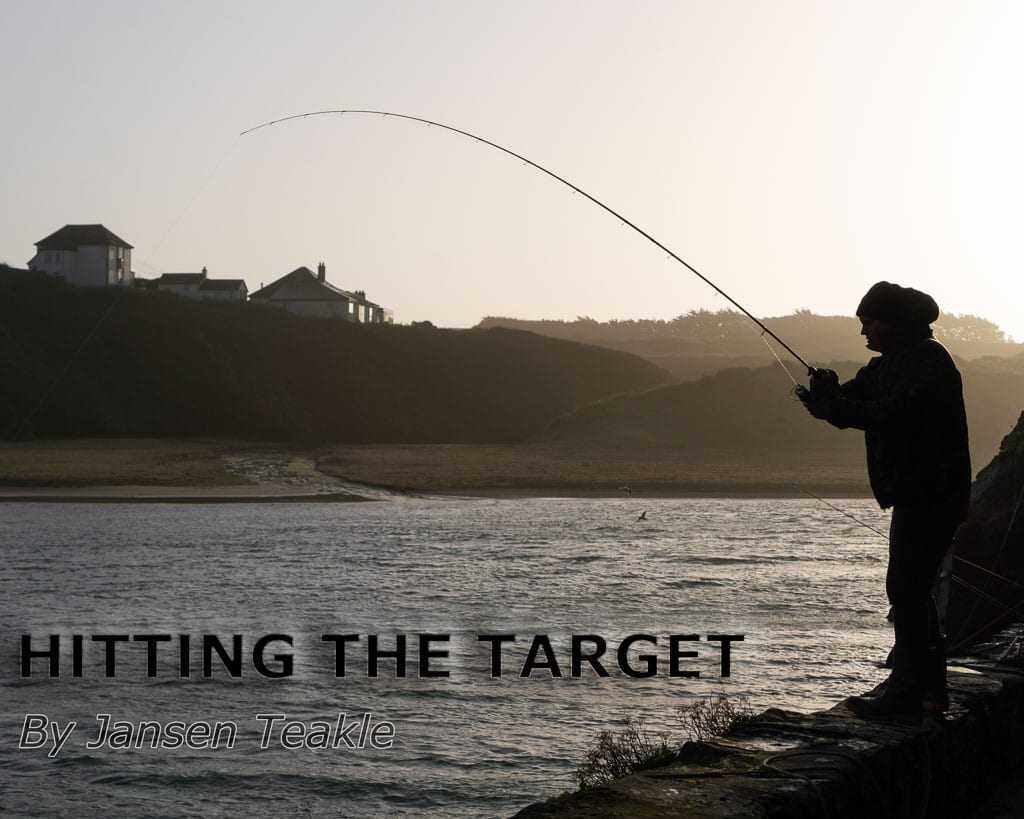 With the turn of the year, many anglers have been taking to social media to declare their fish wish list for 2020. Generally, the theme of these posts revolve around the capture of a fish that has so far eluded the angler or their desire to beach a fair-size example of a favourite species. Come the close of 2020, however, I’m fairly certain that perhaps just fifty percent of those now setting out with the best intentions will ultimately find what they are looking for. With this in mind, let’s take a look at just how these goals could come to fruition, factors that might throw spanners in the works and the general mindset required to hit those personal milestones.

It strikes me that bad decisions from the off will hamper efforts, namely little consideration (if any) given to the relevance of a venue and the likelihood of actually locating the target there. Certain species of fish will only inhabit certain parts of the coast and as the saying goes, “you can’t catch what’s not there”.

Hitting the same beach, rock ledge or pier week after week is a pointless exercise if that place has zero track record for giving up the goods. Enough hours spent there might see you get lucky, but realistically, luck is exactly what the result would derive from and if you’re prepared to put that much energy into something, be sure you’re doing it in the right place. Keep an eye on social media and forums, they are are a great indicator as to what you might expect to catch from any given venue. I have heard this referred to as fish chasing and to some extent, I agree. But when you can read between the lines and perhaps extract some small titbit of information that could aid your quest, then it would be foolhardy to disregard this valuable wealth of information out of hand. 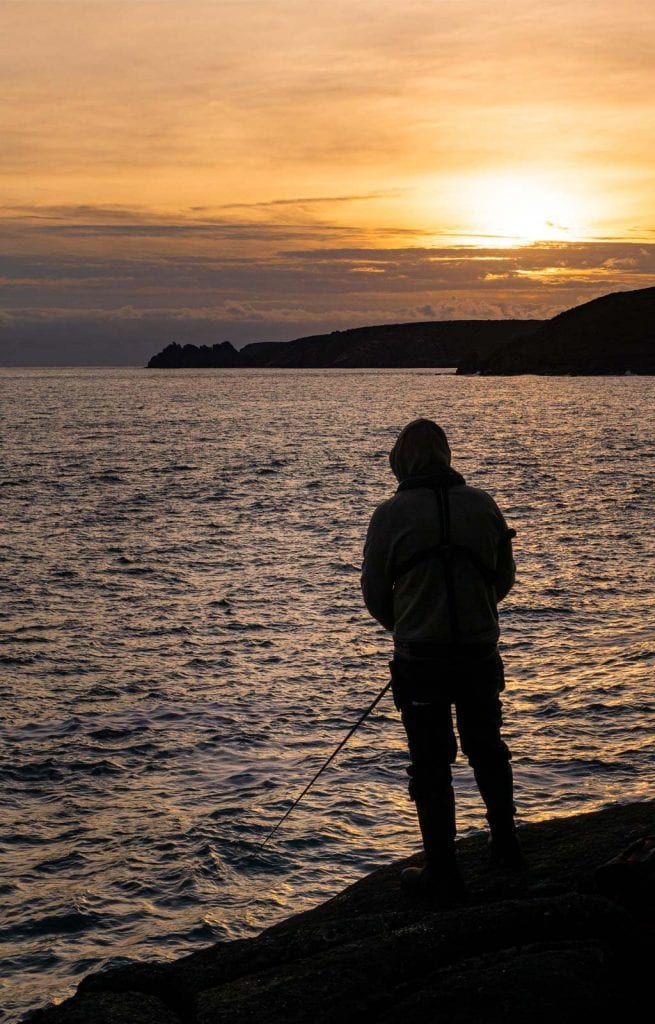 I recall a time around twelve years ago when I had a bee in my bonnet about catching a big sole and I went through a six month spell of basically obsessing over the species. During this period, I was hyper-sensitive to any information that might aid this personal quest and actively searched out a venue that would give me a realistic chance of a fish exceeding three pounds in weight. Around that same time, I stumbled across some match results from an event staged by a popular Bristol Channel club who run several large open competitions along the west Somerset coast every autumn. The boundaries of these open ‘rover’ style matches encompass one sandy beach in particular – a popular location where good numbers of whiting, pout and dogfish would feature heavily. What sparked my interest, however, was that every once in a while, a huge sole would also put in an appearance. These fish were up to around four pounds in weight and really captured my imagination.

What amazed me at the time was that these fish were rarely a talking point. I can only imagine that this was because these open competitions were regularly won with double figure bags of fish and a single capture of a three or four pound fish was of little consequence to competition anglers. The venue continued to produce the odd big sole under competitive conditions and seemingly went undetected by many for some time, but my mind was made up that this would be the place to put in some hours in an effort to find my dream doormat. For three months solid I fished there twice a week on average and ultimately was rewarded with my target in the form of a sole an ounce shy of four pounds. Along the way I landed other fish of specimen weight, together with other species. The realisation of that capture was not a fluke, it was the result of some serious dedication in the right area at the right time.

Another factor that is worthy of mention is distraction. Maintaining that focus on your dream fish can be mentally challenging when distraction lurks around every corner. You should always go with your gut instinct, and if you have a plan in your mind with regard to a venue and a target species, you really do have to knuckle down and do your best to avoid getting sidetracked. If a big conger eel is on your wish list, chances are that your campaign will begin during the autumn and carry on into the winter; enduring many blank sessions along the way could be par for the course. If your mates are fishing elsewhere and enjoying some fantastic codling sport, the temptation will be to forget the conger and get in amongst the codling that are giving themselves up so readily. Don’t. Your mates will call and ask how your fishing is going, whether you’ve been out and what you’ve been catching. They might pour scorn on you when you tell them you have blanked on your last four outings and rub those codling in your face, but this is when you need to adopt that tunnel vision mindset, stick to your guns and do your own thing. Whether you succeed or fail is irrelevant, because ultimately you have set up shop for something that you will personally find far more rewarding. If you are doing everything right in the right place at the right time, success will come. That’s just how the world works and fishing is no different.

Targeting that one species of fish that means something to you can get pretty involved and can certainly drive you mad, but it gives your fishing a certain enrichment, that’s for certain. If I could offer any advice based on personal experience over the years, it would be as follows: